Curiosity at the Heart of Emotional Intelligence 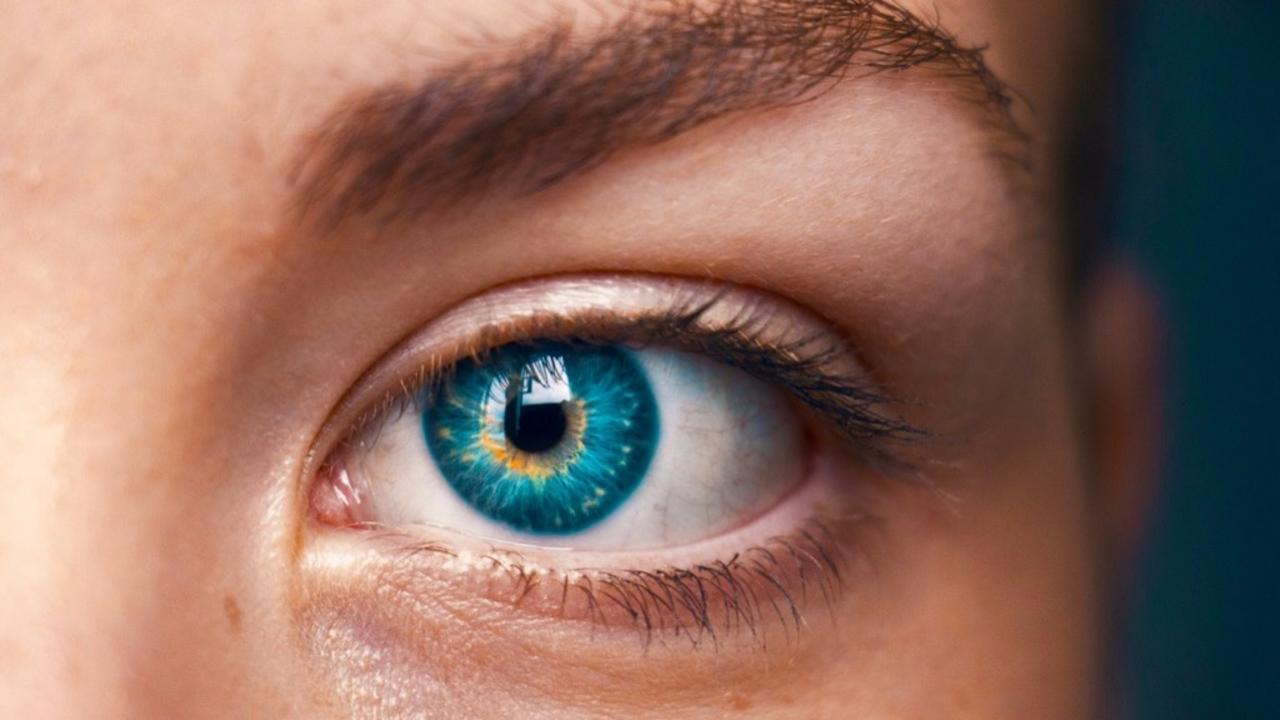 Understanding our own emotions is a critical aspect of leadership. Empathy enables the experience from within the other person’s position. One driving factor of Emotional Intelligence is curiosity.

Following the terms IQ and EQ, author and Pulitzer Prize winner Thomas L. Friedman promoted the term “Curiosity Quotient” (CQ) without providing principles of measurements. In his view, curiosity and passion are even more important than intelligence (CQ + PQ > IQ). An often-quoted example is Steve Jobs learning calligraphy which later helped him to design the Macintosh by adding his passion to apply the acquired knowledge.

While curiosity is often meant to learn things in this ever-changing world, it can also be a driver to develop Emotional Intelligence. In my own leadership journey, I have been promoted from an individual contributor role to become an accidental manager in a set of 29 countries in Central & Eastern Europe. It was also the transition from business development within a stable market to a sales management position in an emerging region.

The European VP of Sales as my “dotted-line” manager saw the region like one country and expected me to handle the nuances between the different cultures, demographics and market developments. In this newly created position, I had to earn the trust of the country teams first. Soon I realised the poles between mature vs. emerging business, open sharing vs. hiding knowledge practice, different negotiation behaviour and language barriers.

Starting this position, I focused on my motivation for this position following Simon Sinek’s book “Start With Why”. As my wife was born in Czech Republic and has been working there in seasonal terms, this role was a great chance for me to combine living in Prague longer than just during weekends with a full working experience. Knowing already one of the Slavic languages and understanding the culture has surely been a bonus. My “why” was the adventure of embracing this region professionally and personally.

Right from the start I have built my personal brand around a double interest: about the people and the places. For some months per year, I worked out of Prague instead of my Swiss home town of Zürich to learn the daily life in the region. This helped me to break the ice when approaching my new team members, partners and customers.

While I used mostly coaching styles in my former roles with my mature ex-colleagues, I had to add more mentoring activities to help my sales reps levelling up. Due to my curiosity into their career progression during different technology lifecycles, they saw me as their help and not a controlling function from the European headquarter.

Using my visionary and participative leadership styles, it has been critical to create a culture of eagerness about the customer segment and to enable trust between the team members. Soon I obtained enough local knowledge about Moscow, Warsaw and Budapest like an expat instead of a rare business visitor who only knows airports, offices and hotels. My developed interest resulted in a number of published articles about those cities covering theatre, gastronomy and history.

This applied curiosity into the people and their environment was the base to understand and feel the challenges of my team members also from their personal sides. Adding CQ on top of IQ and EQ was the first driving factor in that situation. The second driver has been the right combination of constant learning about my new market place while remembering my earlier experience. Many international managers would instead rather attempt to apply their old life on the new place without fully embracing the new geography. As a result of my approach, I have been able to represent the region towards the European head office and provide the insight needed in both directions.

As a true believer in active networking, I got the chance to bring the combined team together for face to face sales trainings, followed by smaller events and exhibitions with customers. Breaking the typical seating arrangements by languages, the team developed a culture to share stories and learn from each other. Facilitating curiosity is possible to unlock empathy for the other person using a hook – being it a warm introduction, handling a common account in different countries or simply exchanging best practice during a cigarette break.

After a successful first year, we experienced the downsides of my principles in situations of missing sales results. The typical manager would then switch to a directive attitude to push for higher sales numbers without satisfying a real purpose. Using CQ and EQ again, I connected closer with my peers representing the other regions or larger countries like UK, France and Germany to learn about their market situation and what really kept them awake at night. They have been quite open to learn what worked well in my region when their economy already started a downtown and the European business has been able to balance their decline with our upsides. My team has been happy to have examples what to do in that declining situation. As a result of the closer engagement applying curiosity as a base for empathy, we found out together how the total European business can be improved with consistency in sales results.

The learning from my international experience: a genuine interest in the team members and a developed passion in their environment enables the capacity to place yourself in another’s position to feel their situation and to adopt the own emotions. Honest curiosity is the base for constant learning about the world around us and to act more entrepreneurial.

When we considered moving to Australia in 2016, we actually didn’t know anybody except two friends in Melbourne who moved back after some years in Europe. At the beginning I went to several networking events and started an Advanced Diploma of Leadership and Management at AIM. Instead of telling everybody my story as an exotic student with a need for help to prepare our migration, I used my curiosity again to learn about the people and the market place. As an engineer I always want to know anyway how everything works.

Compared to my corporate career before at just one company over years, I met with participants from all walks of life, from different company size and not-for-profit organisations. Being open helped to get an understanding of the people and to further develop a genuine interest in the market place in Sydney and Melbourne. My international background has been apparently interesting for many and I could actually help some people with an advice. After two years, my network in Australia is much stronger than what I ever had in Europe. The constant efforts started to pay off.

Moving down under has been a life experience with an unexpected personal growth journey, not just an adventure. Curiosity at the heart of an increased emotional aspect enabled me to build strong personal and business connections with a consistent personal brand to apply my passion in helping others. That is leadership by serving.

This story has been prepared as a research paper for the new book “Leading Well” of the Institute of Managers and Leaders Australia and New Zealand and is published as well on Medium and on LinkedIn.