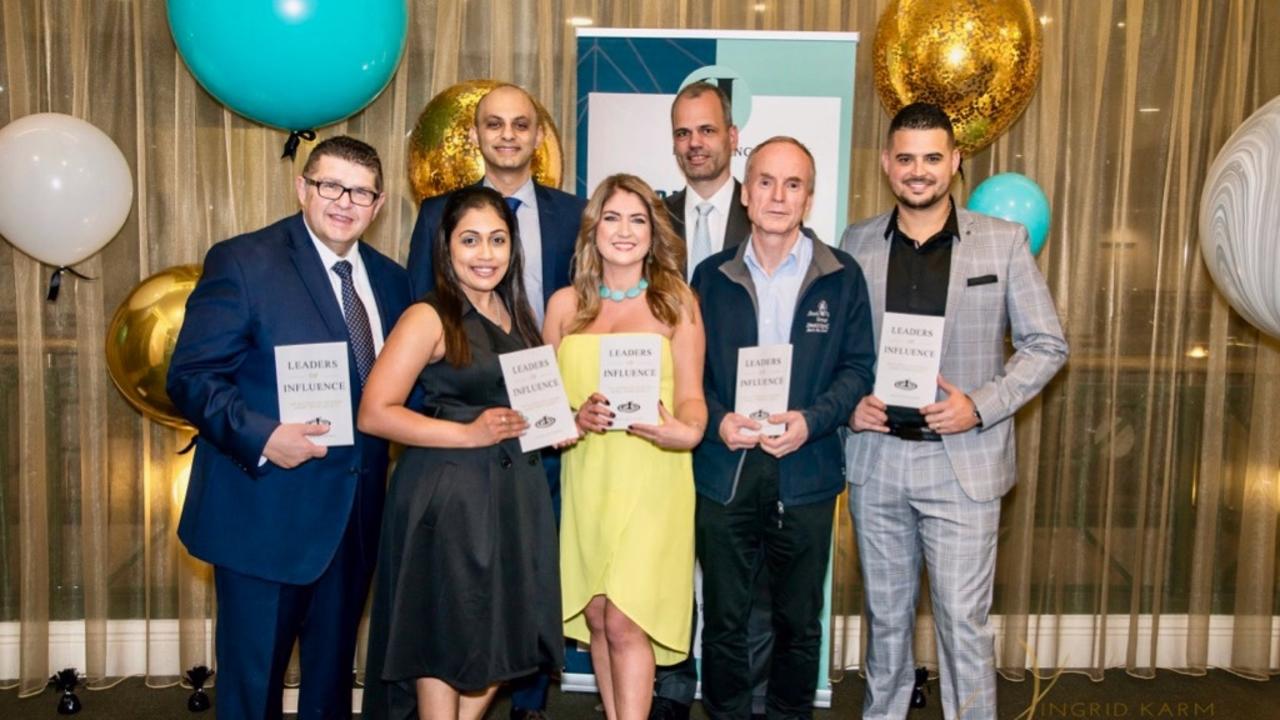 This book from Samantha Jansen Publishing covers various angles and insights to leadership from individuals who lead and inspire teams and individuals daily. The authors Diego Londono, Renee Giarrusso, Mihir Thaker, Con Nichols, Jim Penman and Gunnar Habitz are driven to impact society, make a mark and leave a legacy.

My contribution describes a fictional journey from an individual contributor in the customer success team at a Sydney based software company who just moved up to become an accidental manager. I strongly believe those promoted future leaders can add a lot of value out of their fields of expertise before embarking further as an intentional leader. I added real events and occasions such as a Masterclass event of the Institute of Managers and Leaders and the new Chartered Manager designation into the story.

Leadership is all about taking ownership, communicating effectively and holding the space to inspire and support others. This book isn’t meant to highlight the writers, it’s rather to give you valuable insights on different perspectives on leadership and how these authors impact both individuals and teams, nationally and internationally. Leaders multitask various projects, take risks and understand the importance of focusing on a team and the value they bring rather than being driven by a monetary value. They are courageous individuals, willing to take responsibility for hardship and success. Leadership isn’t a solo journey, they operate as a team in a group environment for a great impact with purpose!

The book "Leaders of Influence" has been launched on Monday 27 August 2018 at the Stamford Plaza Hotel in Melbourne. The well visited cocktail celebration event with live entertainment featuring DJ Juan from JJ Light Sounds included a selection of canapes and finger food along unlimited drinks all through the evening. The six authors signed the books for all participants.

Personal thanks to Brent Marcombe from Growline Group, the first Aussie I have ever met during his years in the UK. He returned back to Melbourne and inspired me to move to Australia - and appeared during my presentation with our common story.

The Sydney Book Launch featured the local co-authors Diego Londono and Gunnar Habitz plus Melbourne based publisher Samantha Jansen on Thursday 27 September 2018. While all participating six authors shared their own transferable experience on leadership in the book, Diego and I added personal stories about our purpose to the audience in the lovely Castlereagh Boutique Hotel - welcoming as well the Institute of Managers and Leaders and other published authors.

The Kindle version is also available from the Amazon stores in the respective currencies in Australia, United Kingdom and Germany