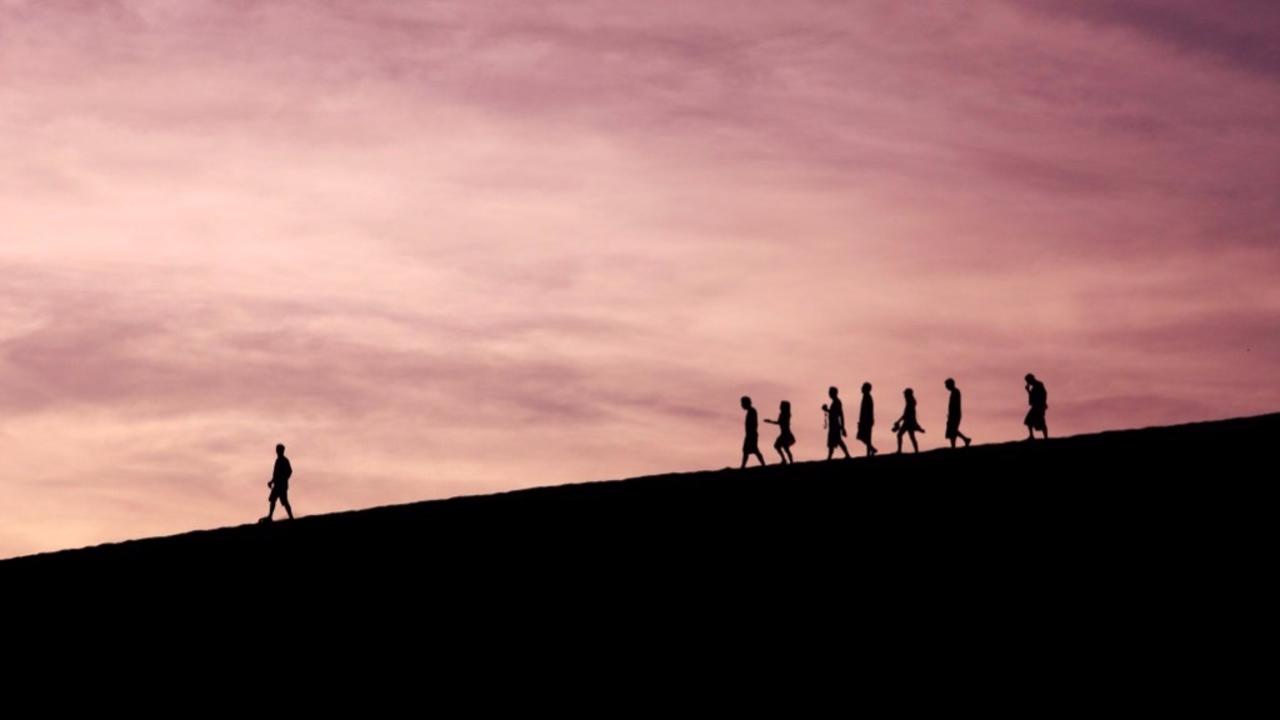 Many organisations moved over the last few years to lean structures with less hierarchies and reduced number of managers. Senior individual contributors are requested to take leadership functions without carrying a management title. How to move into a leading role without formal structure and education?

Famous statements differentiate between a manager and a leader. John Kotter, Leadership Professor at Harvard University, described leadership as “aligning people to the vision” while “Management is a set of processes that keep an organisation functioning”. Leadership pioneer Warren Bennis differentiated it by contrast: “The manager does things right; the leader does the right thing” and “The manager asks how and when; the leader asks what and why”. Quoting Simon Sinek for the mentioned types of individual leaders:

While these quotes are usually based on the balanced skills within the same person, there are several types of leaders without even being established as people managers, for example:

These visionary example roles have good chances to develop into true leadership qualities without the need to concentrate on formal management activities. Leadership author John Maxwell described the journey into the inner leader in his book “The 5 Levels of Leadership”.

At the lowest level (“Position”) somebody is appointed to a managerial role and just relies on the formal authority as an instrument to direct others rather than to influence them. The mentioned examples usually skip the first level missing the formal authority on others.

The second level (“Permission”) is based on relationships built with mutual respect. All mentioned types need to build strong collaboration with other stakeholders. Usually they are engaged in their field as subject matter experts or as thought leaders. Under this guidance, their stakeholders consequently want to build a mutual relationship with them.

Level three (“Production”) is about a common effectiveness to achieve targets together as a team. Many of the mentioned types influence others with a group approach like team leads, project managers and leaders of volunteer activities. When the group understands the “why” of the informal leaders towards a common goal, no formal management is needed to move within Bruce Tuckman’s forming-storming-norming-performing development.

Level four (“People Development”) adds the re-production element to develop suitable individuals into leaders. This level can be reached without formal management especially for change managers, external consultants and coaches as long those to be developed see a mutual value in their common journey.

Leaders on the highest level five (“Pinnacle”) transcend organisations or even industries by their reputation like Steve Jobs or Bill Gates. Charismatic leaders changing their field as individuals still have a team around them, their tribe is contributing in the best common interest following the leader’s “why” without the need for formal control.

As the functions and levels described above show, good leadership is not bound to managing titles. Given the amount of individual contributor roles with leading functions, it is important to develop the skills further across the mentioned journeys.